Check out one of our partners, Mach 30. They have meetings online via Google Hangouts every Thursday! 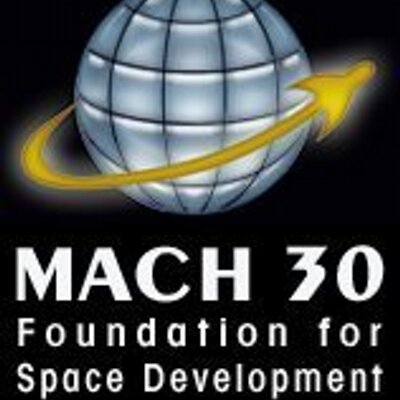 We all enjoyed Cmdr. Hadfield’s time in ISS. The National Post published an article about the seven lessons he’s taught the world.

It’s a great article full of photos, videos and highlights.

Space history is sprinkled with notable dates. We recognize October 4th, 1957, the launch of Sputnik as the beginning of Space Race. President Kennedy’s declaration that America would have a man on the moon by the end of the decade on May 25th, 1961 is another date, as is the moon landing on July 20th, 1969.

Yuri’s Night is an annual celebration that commemorates Cosmonaut Yuri Gagarin’s historic first manned space flight in 1961, and NASA’s inaugural flight of the Space Shuttle Columbia, (STS-1), in 1981. The celebrations began in 2001, and has become a worldwide event. Together with Mach 30 and John Mall High School, we are celebrating Yuri’s Night.

Yuri’s Night covers a wide range of space and techno centric celebrations from large public events sponsored by NASA to private gatherings spent watching the stars  or movies. The idea is to celebrate the achievements of human space flight across the globe.

Mach 30 is holding a Yuri’s Night Celebration on April 13th, starting at 4:30pm, EDT. Join us on Google+ hangouts and YouTube.

Visit the website for Yuri’s Night and see if there is a party near you!

Today we started a sister site, Issyroo Farms. This website will document our efforts to explore ISRU agriculture. Please visit the site and find out what we are up to at Issyroo Farms.

Check out the details here.

This came across the news today, and it is just too good not to share. The article about Cmdr Hadfield and Ed Robertson of the Bare Naked Ladies can be found here.

And here is the video.Is Somebody Singing

While this is a few years old, it is still good. It’s always good to hear people talk about what moves them. This is an interview with Mach 30’s president and vice president, J. Simmons and Greg Moran.

Mark January 27th on your calendar.
Mach 30 is celebrating its 4th birthday and you’re invited!  We will be gathering over Google Hangouts (On-Air) and Twitter.  Learn more and RSVP over at Eventbrite (http://goo.gl/jvxK9).  And don’t forget to tell your friends.
Be there at 2pm, EST! Cake, rockets, games and lots of good chatter about space.